skip to main | skip to sidebar

I have time to update the blog since Jackson's speech therapist had to reschedule since her car broke down. Jackson has been having the most RIDICULOUS temper tantrums I have ever seen lately. If i sit on the couch and don't automatically turn on Mickey Mouse Clubhouse (which Disney doesn't tell you but it is actually baby crack), he grabs the remote control and hurls it at me. Of course after that I'm not turning it on, so he starts screaming "MOUUUUUUUUU!!!!!" and pointing at the TV, but screw him he threw a remote at me so I'm not putting it on. Then he hits me and screams at the top of his lungs. Add to this that this kid is a freaking Houdini and is able to break out of his baby-proofed door now and therefore won't nap, and I have not been a happy person. This as been going on for about a week now. It's driving me insane, and it's scaring poor Abby.

Abby started on string beans today - her first vegetable. She HATED it. It was hilarious though. 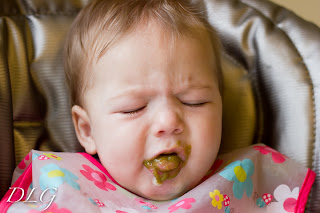 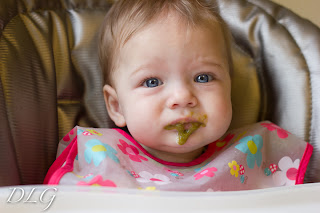 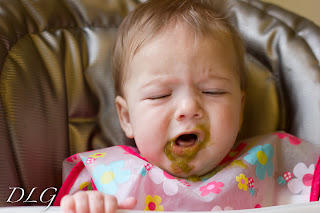 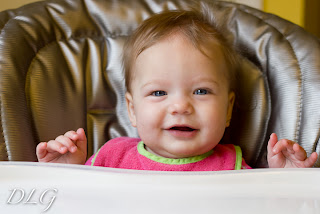 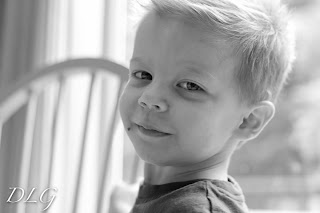 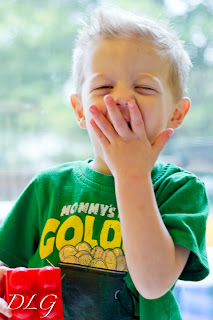 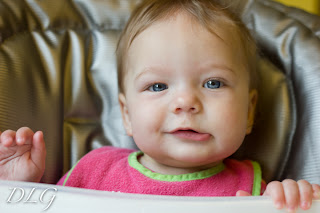